On 3 December 1998, José María Aznar, who was President of the Spanish Government at that time, cut the ribbon on the new A-3, pompously referred to as the Highway of the East. Over 150,000 million pesetas and decades of construction were needed to finally announce that Madrid and Valencia were three hours away from each other by car.

The National III highway, better known in Madrid as the Valencia Highway, died that day also. Starting in Vallecas, right across from the Rayo football stadium ticket offices, the N-III was for more than 30 years a link between the inhabitants of Madrid and Valence that stretched 352 kilometers. Tarancon, Motilla del Palancar, or Requena became part of the collective in the imagination of two cities that suffered together on the curves near Contreras and put up with being behind a truck for hours that was impossible to pass until arriving at Buñol. Now all those little towns are languishing because of the highway closure, and there are innumerable houses and business that have been closed and left to their fate on the shores of the asphalt. 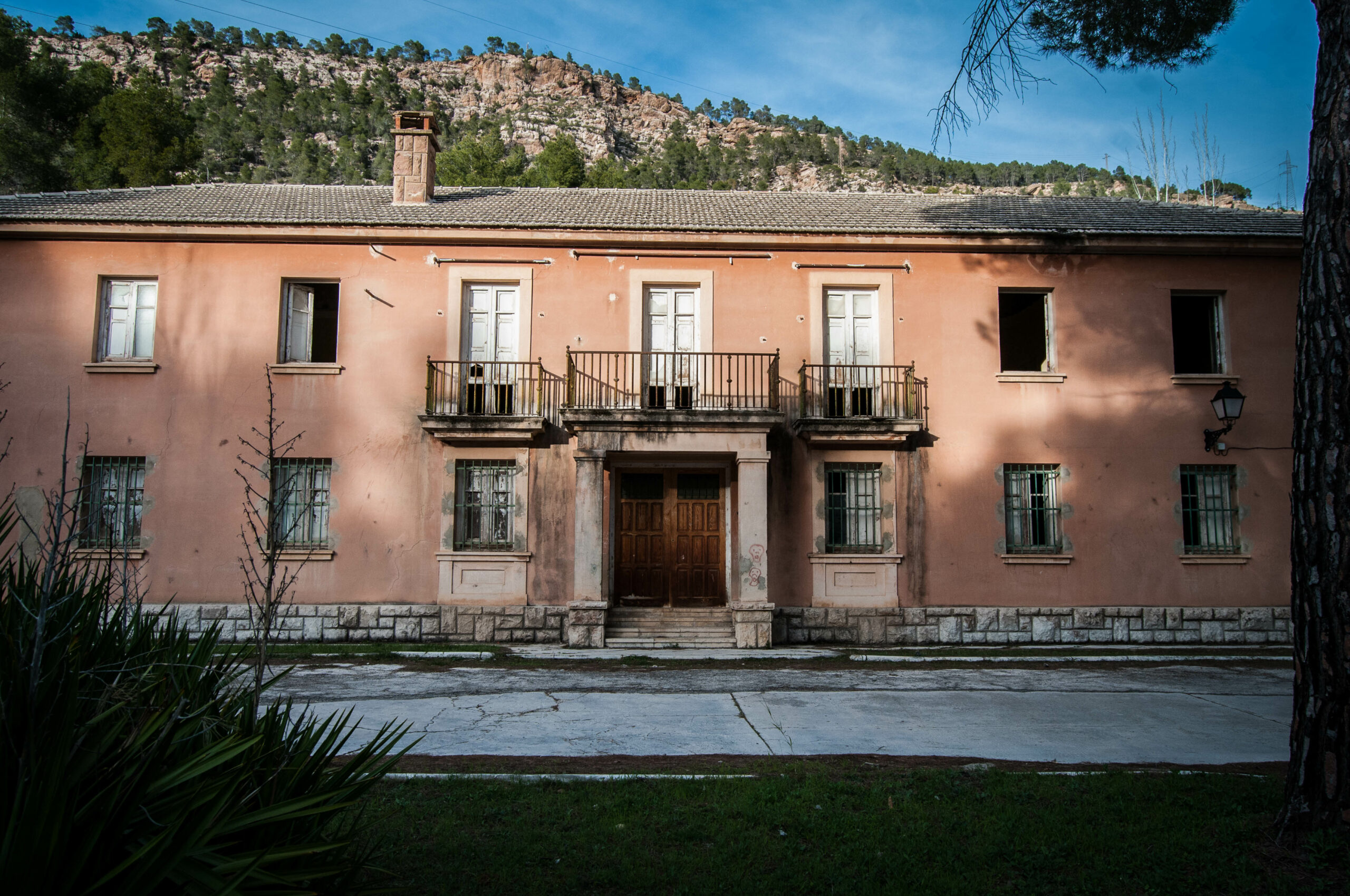 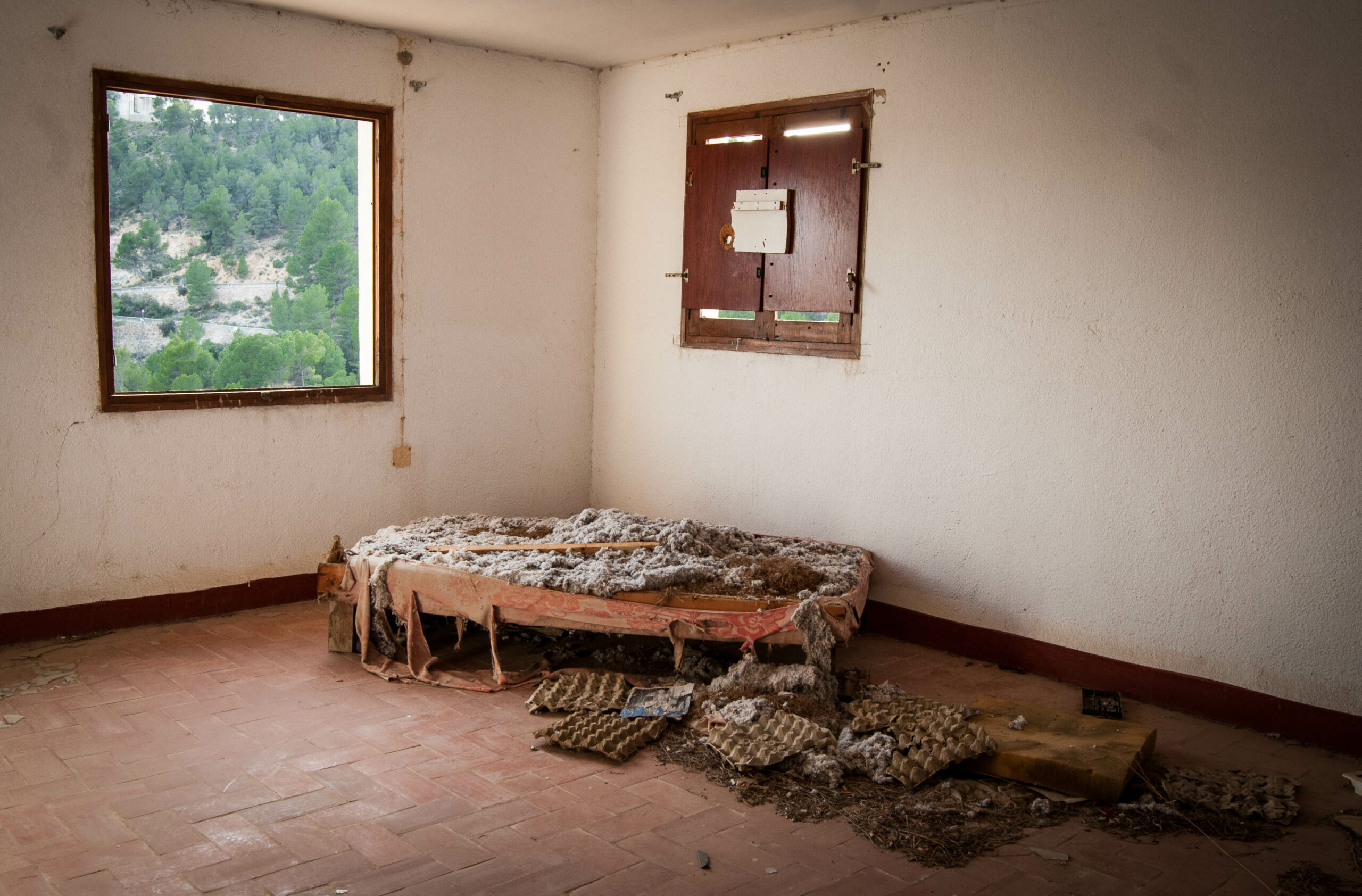 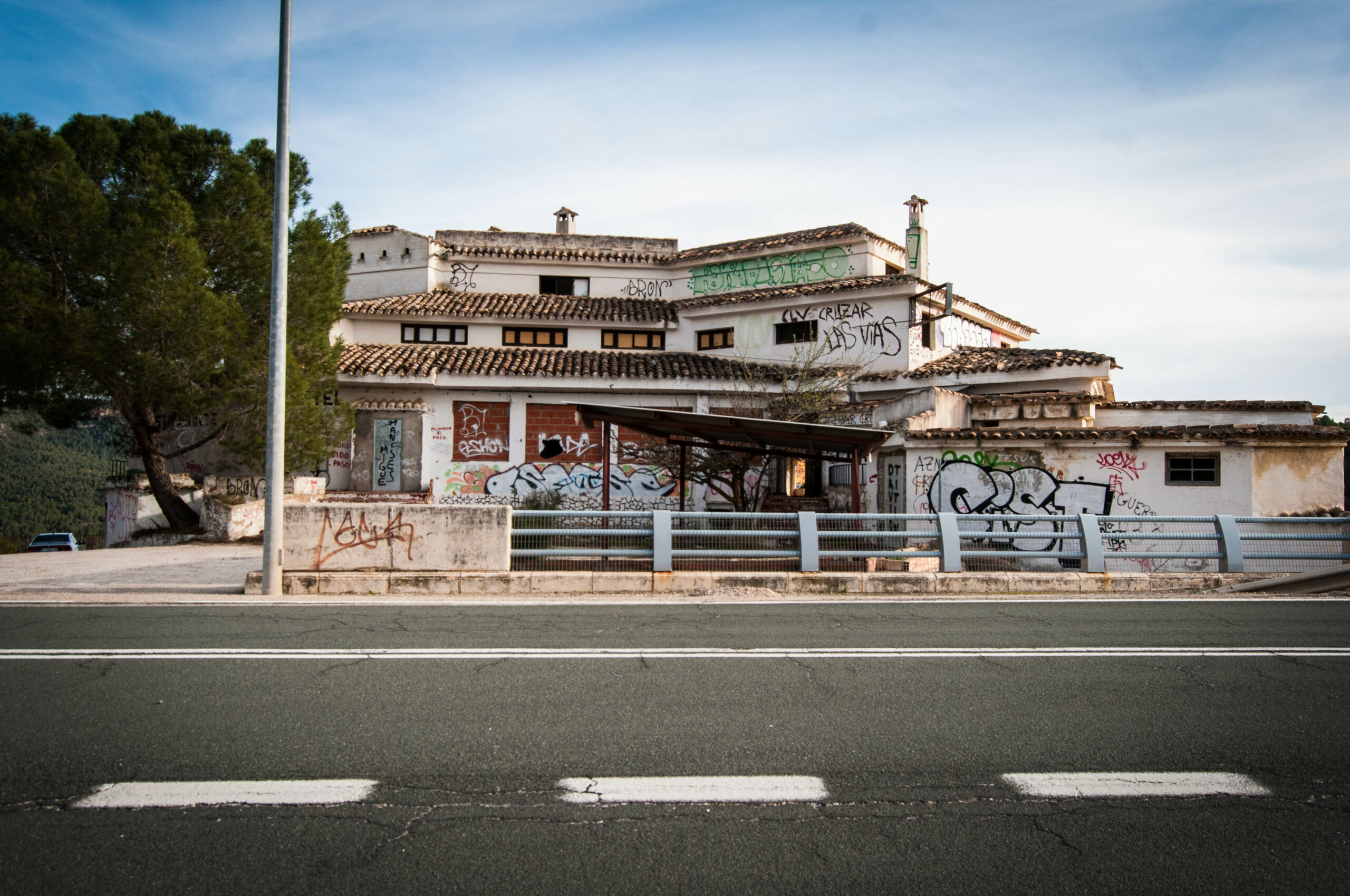 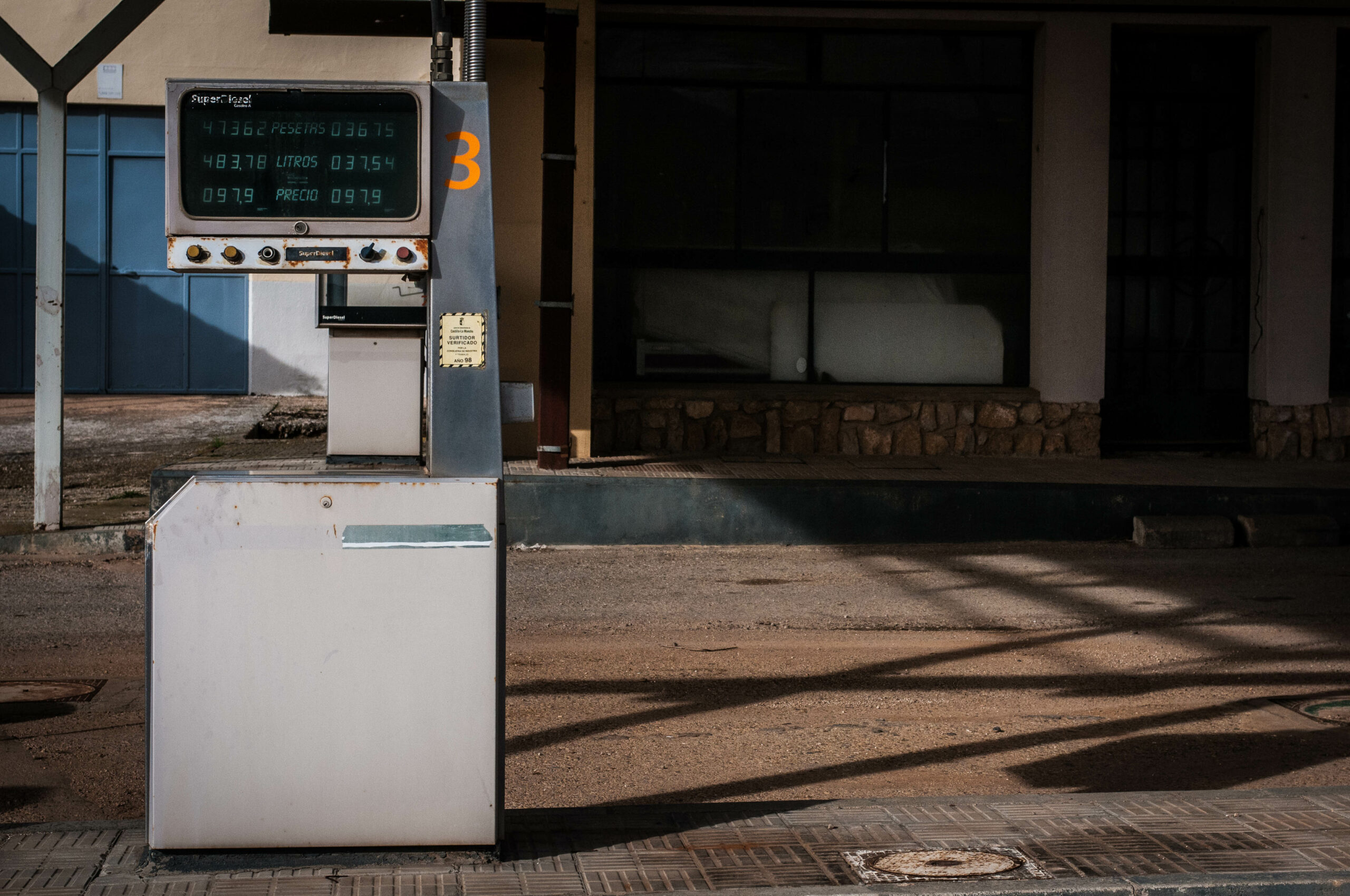 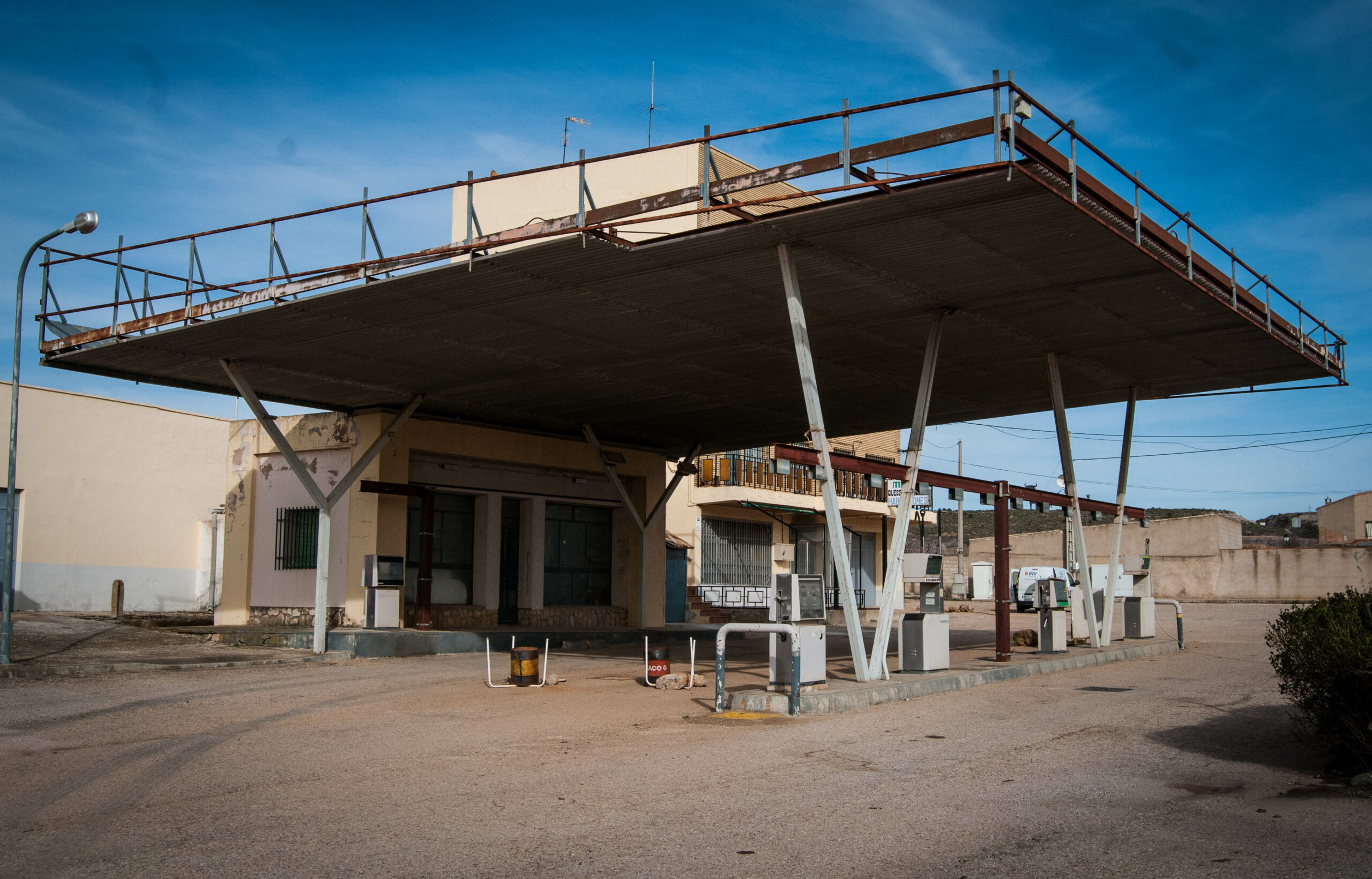 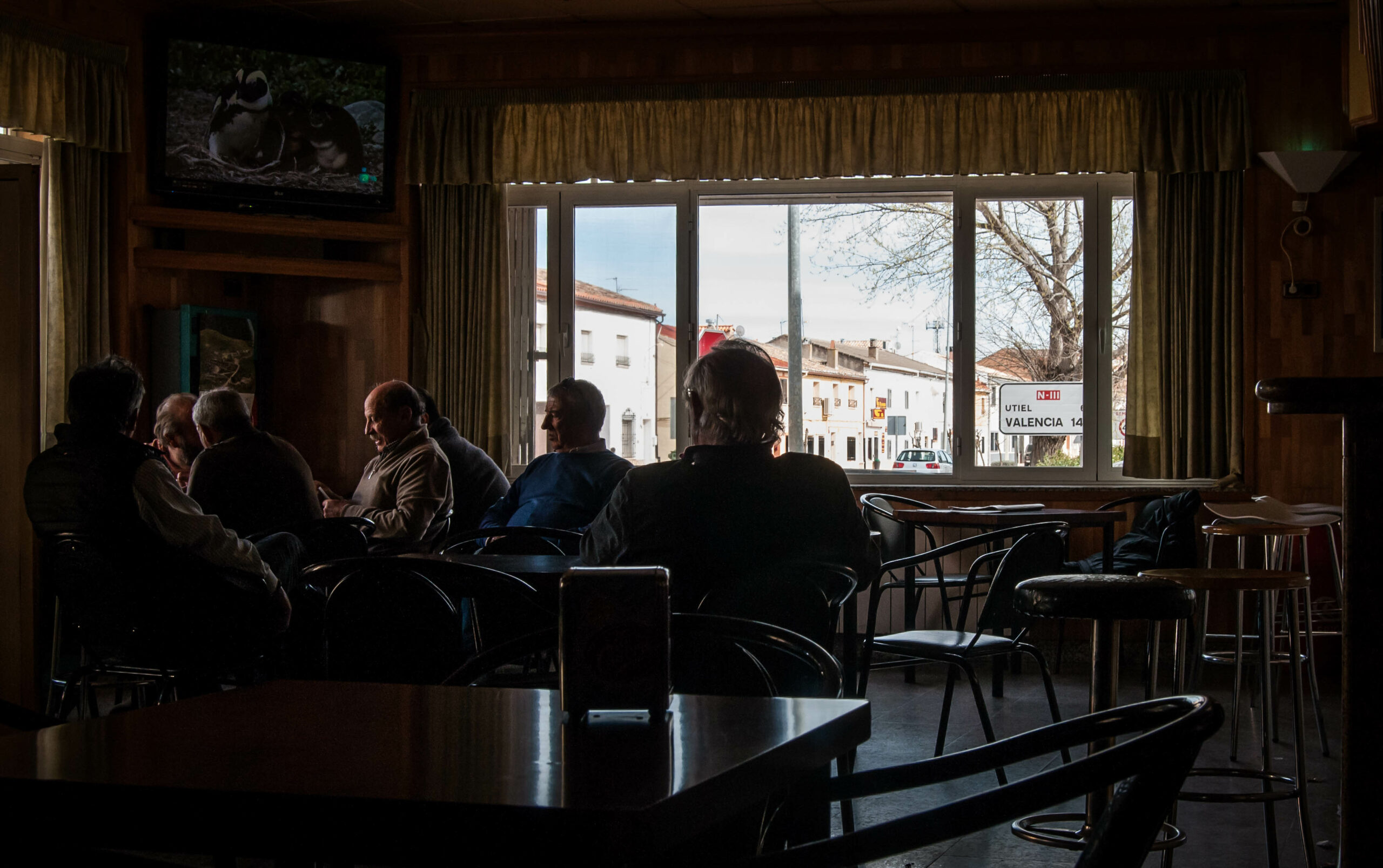 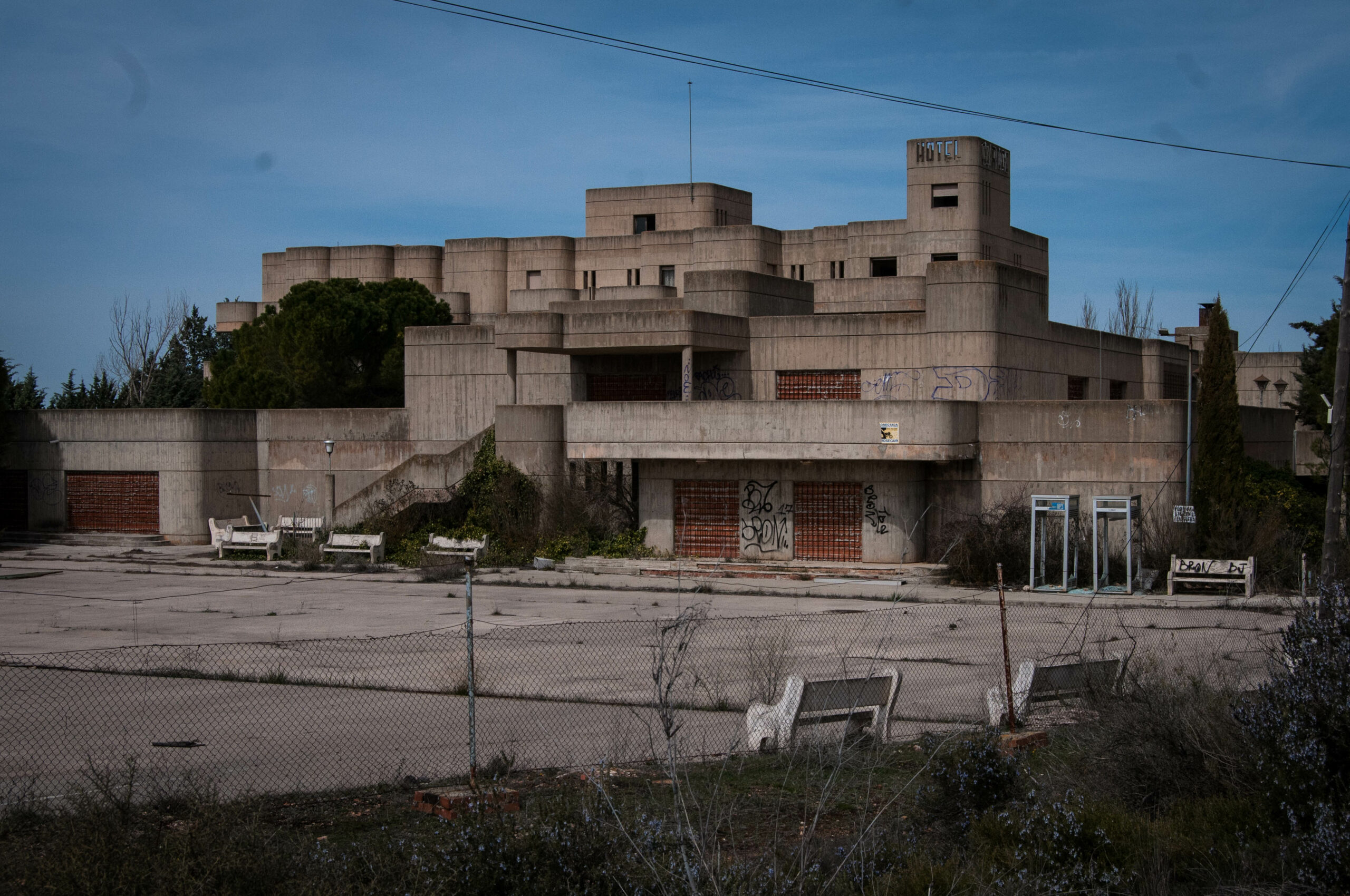 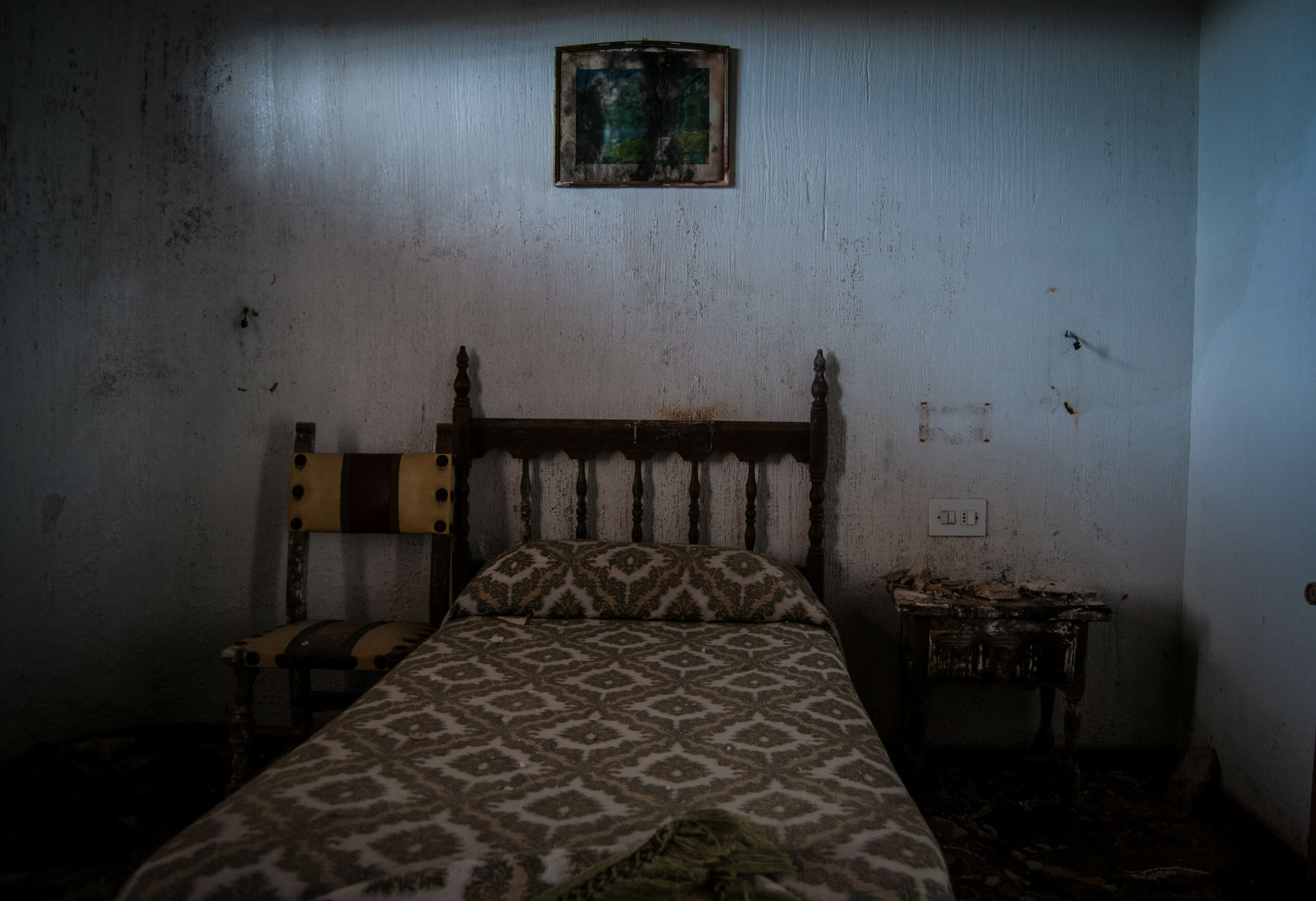 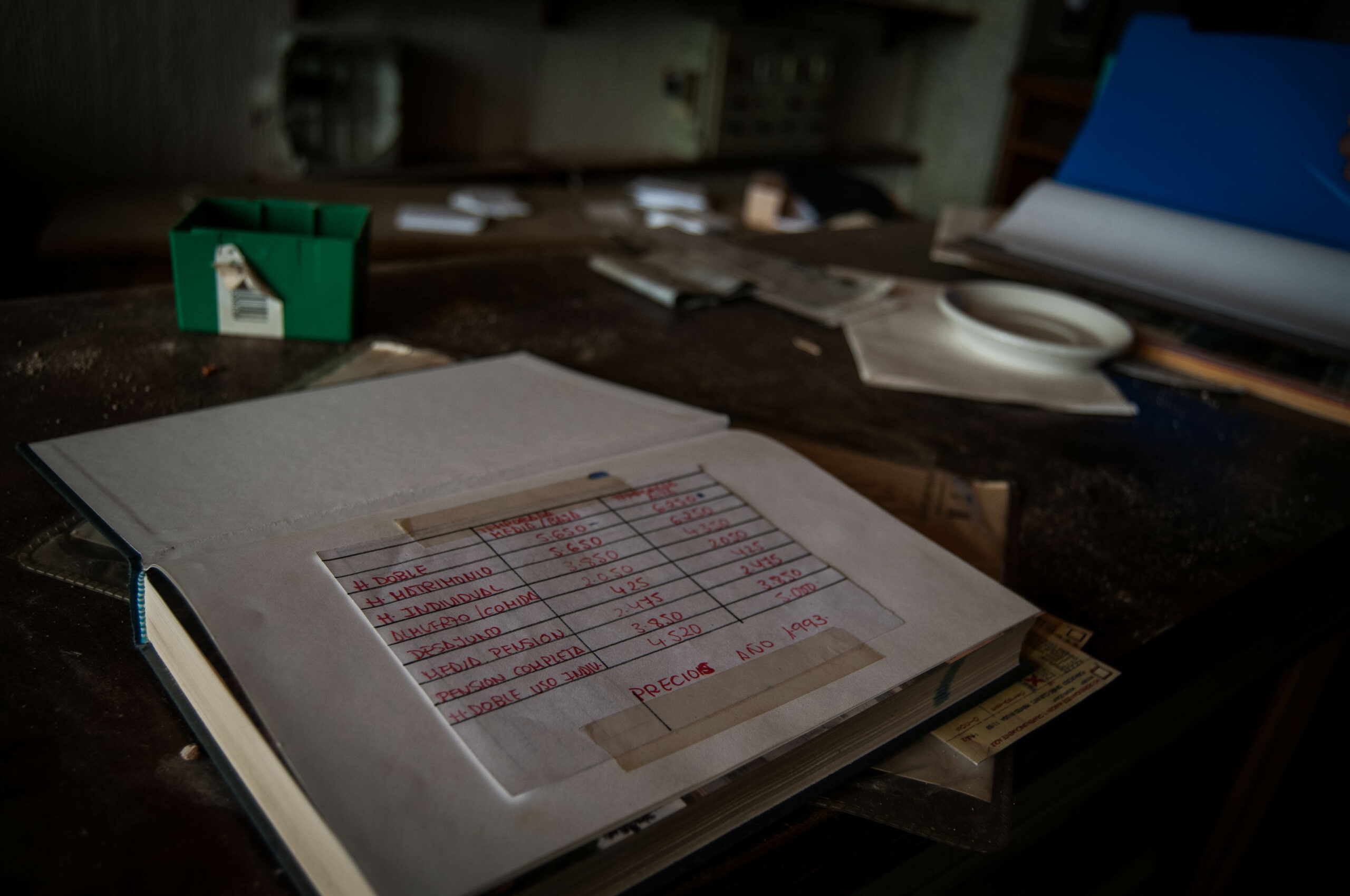 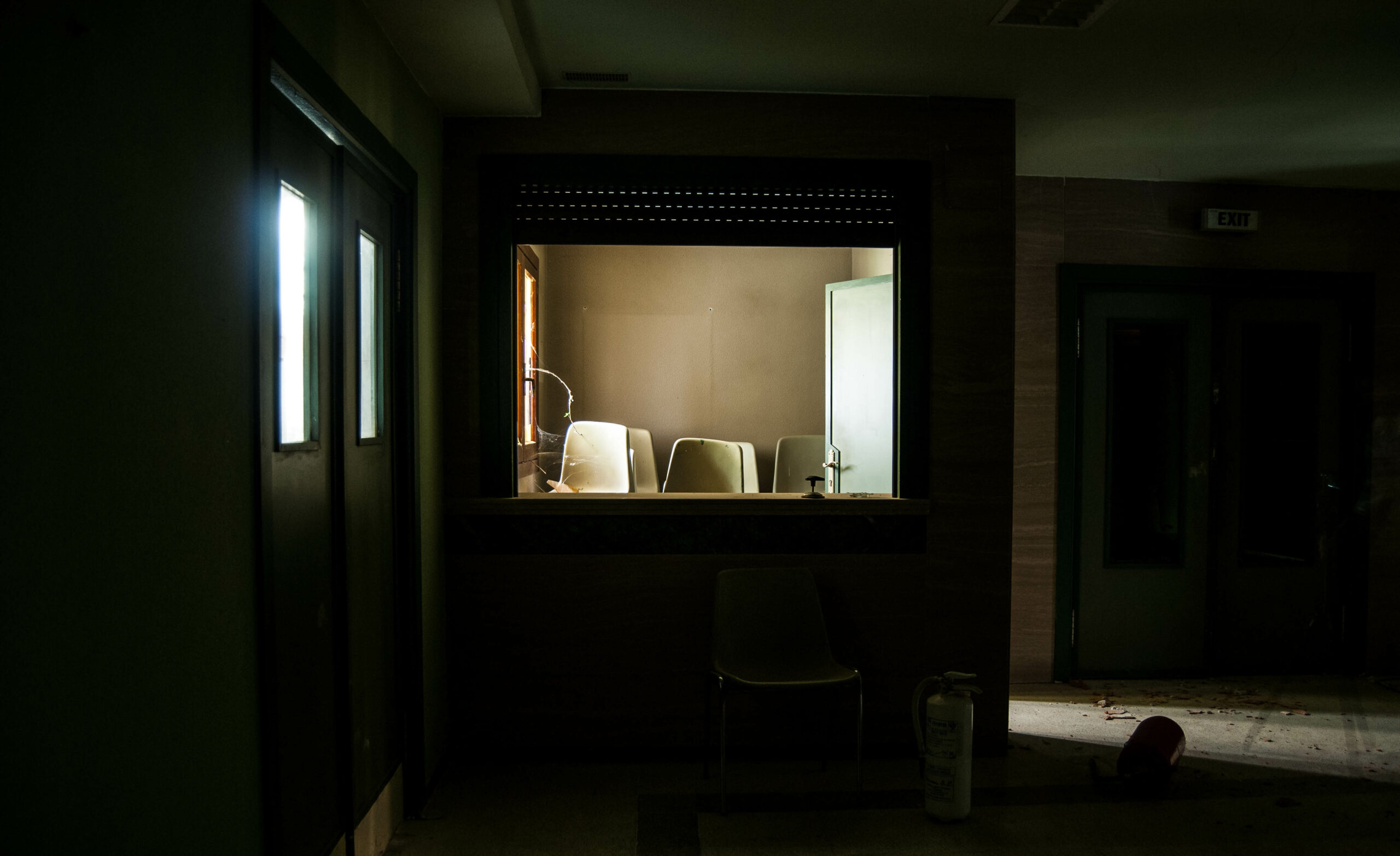 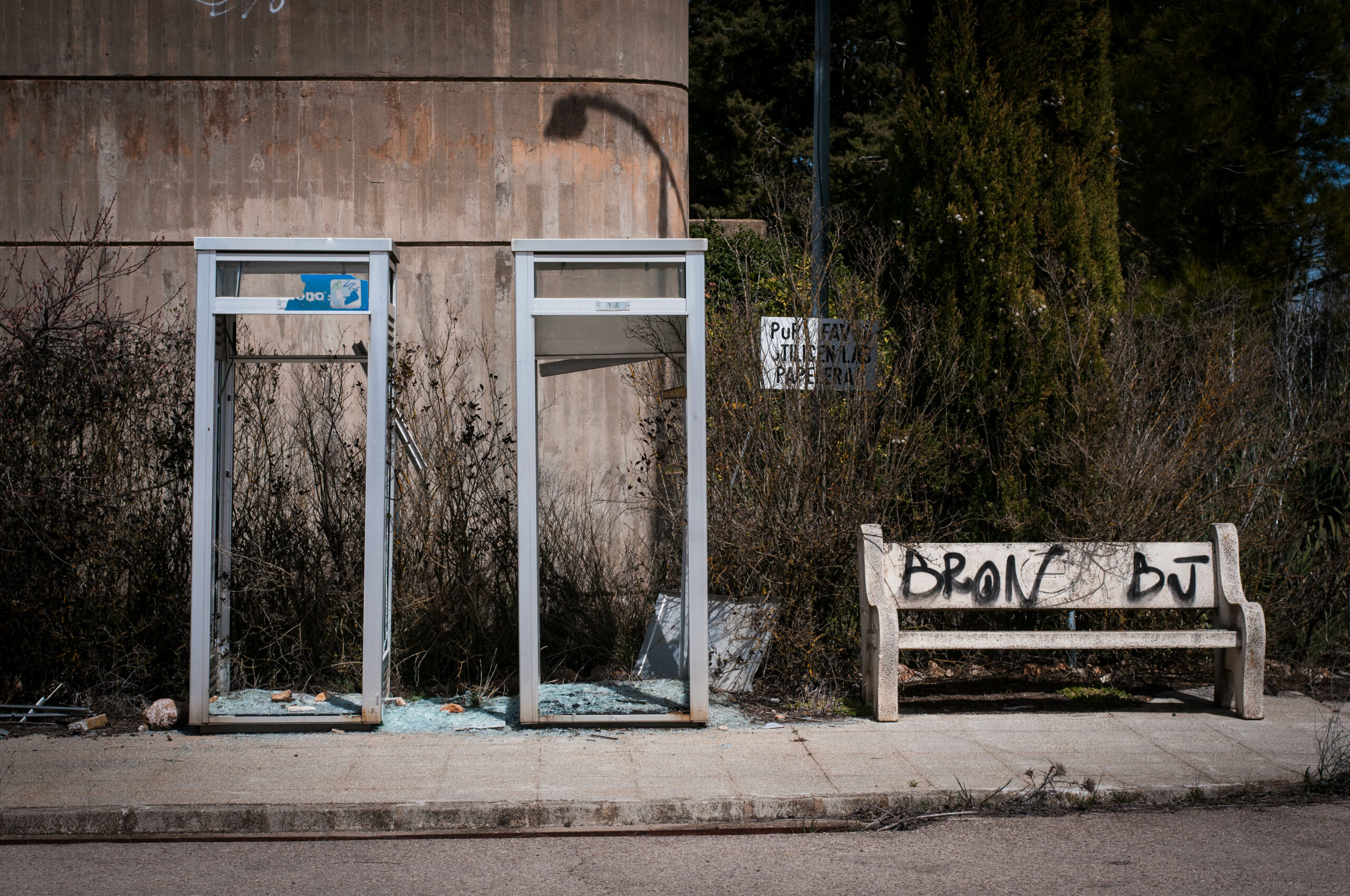