Finland’s Lapland region, a drone, and sleds with huskies…could there be a more perfect combination? When at the beginning of February of last year I started doing aerial videos, I could not even imagine that Mazda would ask us to test their CX-5 on the frozen roads of Finland. What better chance than this to test my skills as a drone pilot flying over the snowy forests of Lapland, and even better if the trip includes a sled ride pulled by huskies.

The journey began in Sweden in the small city of Lulea. From there we went by car to Rovaniemi along beautiful snow-filled roads going through the woods. The people from Mazda wanted to show us the car’s stability despite the frozen asphalt, and boy did they! Had it not been for those brakes we would have had a serious accident with a distracted reindeer that crossed our path.

Although we avoided that mishap, the trip was not accident-free. In this case, it was my drone that ended up crossing the path of a streetlight. In my defense, I will say that at the time I was not the one piloting. It was one of the first times I had flown and I wanted to test the gadget’s ‘follow me’ mode. Lesson learned: I will never again ask it to follow me with my back turned. It is not a good idea to lose sight of a drone. Luckily the roads had just been cleared and the snow was piled up on the sides of the path, so the theatrical landing ended up in a small, spongy pile of snow that softened the blow. Nothing broken, so we could keep enjoying Finland from the sky, and it’s a good thing because the best of the trip was yet to come.

My intention was to fly the drone while we were traveling on the sleds to get clips of the dogs while in action. However, to my surprise, we were going to be the mushers (drivers). It would have been impossible to pilot two things at once, although the instructor allowed me to take the drone onboard the sled and take advantage of the stop to rest on a mountain peak to get some aerial shots. Here is the result of my 20 minutes of glory. Truth be told, the view is amazing.

At night we had the chance to arrive at a frozen lake to seek the sky and contemplate the breathtaking northern lights or aurora borealis. Despite the predictions that we would not be able to see them, we finally watched a light show to remember. And as much as I hate to say it, it is only to remember because when still in Spain, I made the worst possible decision possible to not take the tripod. Between the drone, the two reflexes, the GoPro with all their accessories, and all my heavy clothes, the tripod seemed too much. What a beginner’s mistake! So it was impossible to capture the northern lights auroras even though they were perfectly visible. 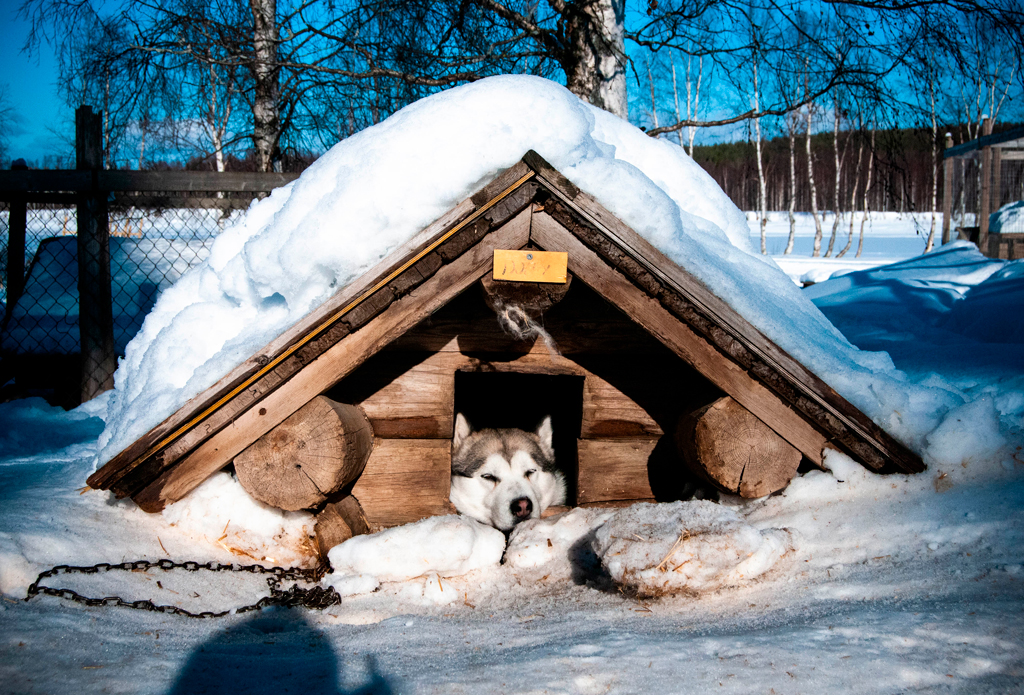 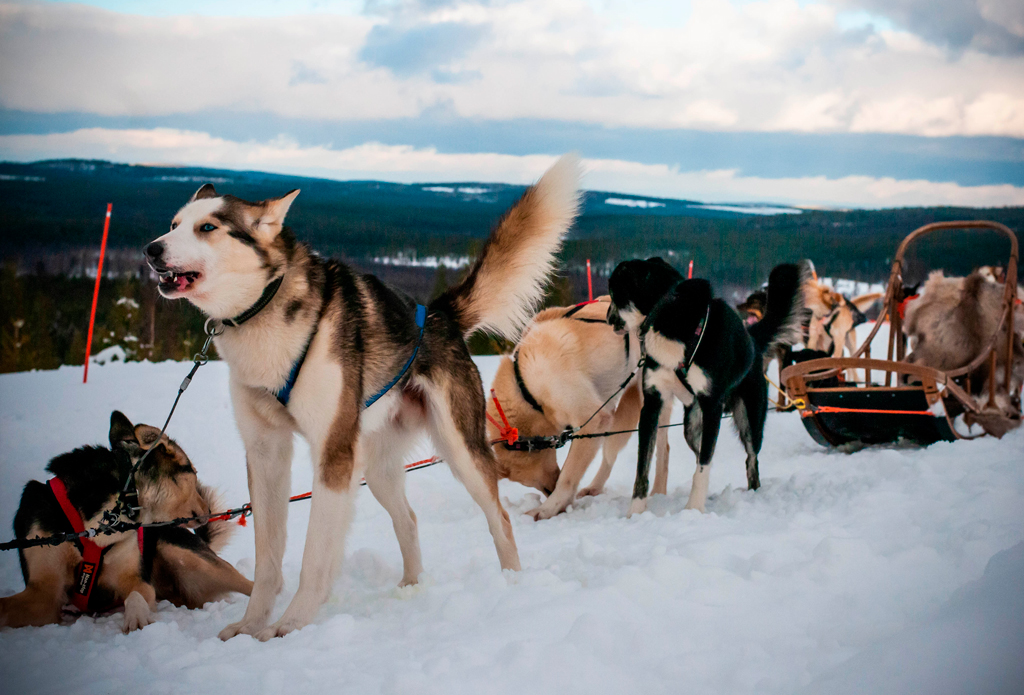 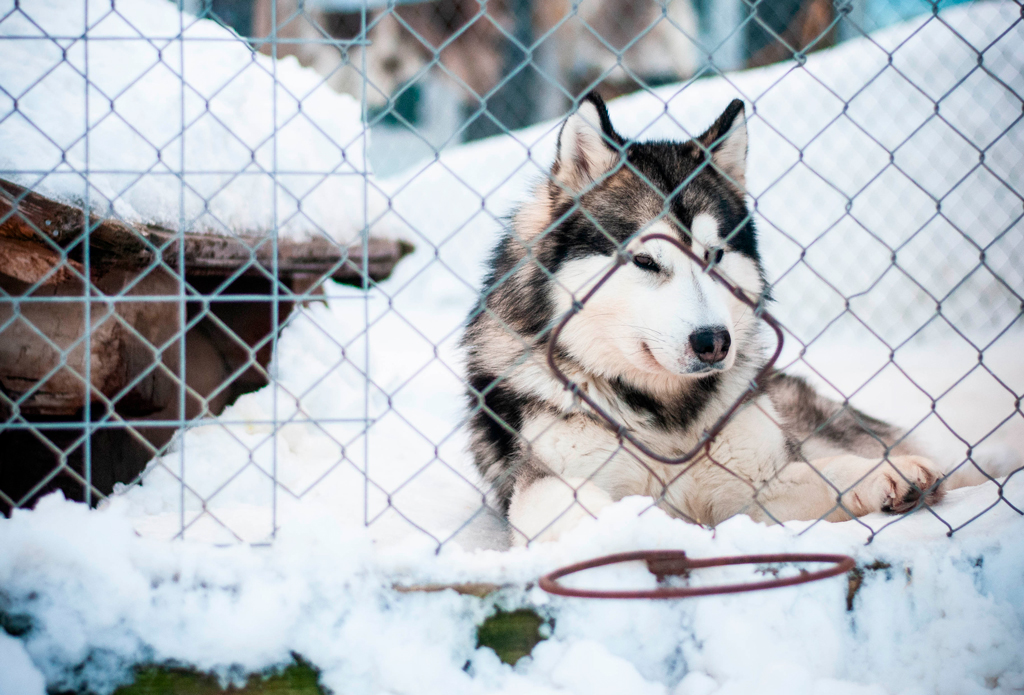